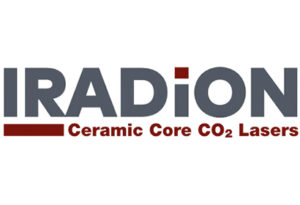 We added the C02 lasers from Iradion to cover this flavour.

Ceramic CorePrior to the founding of Iradion Laser, Inc., operations at our current facility began in 2001 where a compact food and drug laser-coding system was developed and produced, based on a new and very small and folded 10-watt ceramic core laser. Since then, the RF excited CO2 laser with a ceramic core concept has been continually improved and refined, and is the core of Iradion’s technology.