Lasos history began in the 1990s when Siemens AG in Munich sold its gas laser business to Carl Zeiss Jena GmbH, where He-Ne lasers were developed and manufactured. In 1996, the Zeiss board decided to sell the laser activities as part of a management buyout because they did not fit with the Zeiss core business. In October 1996 LASOS Lasertechnik GmbH was born and on January 2, 1997 it became official by registration in the commercial register.

Initiated by Tommaso Rocco Barone, who was working for Zeiss on behalf of the Treuhand at that time, and together with Manfred Pompl from LASOS Trading and the former director of optics technology at Zeiss, Wolfgang Emmerich, they built up LASOS with initially about 20 employees in the historic Zeiss building 6/70. Their courage and vision helped the founders of the company to establish a successful basis for the future of LASOS as a supplier of lasers and optical systems to the industry.

Today, 25 years later, with more than 120 employees in Lasos’s own company building in Jena-Göschwitz, They are a European leader in the production of gas lasers and one of the world’s largest OEM suppliers of laser sources for laser scanning microscopy. Lasos supply high quality lasers and complete optomechanical systems to global manufacturers of precision equipment in the field of biophotonics and metrology.

However, Lasos journey has not come to an end and with their current Managing Director, Marc Baumbach, they are looking forward to the future and actively shaping it with all our employees, worldwide partners, customers and service providers. 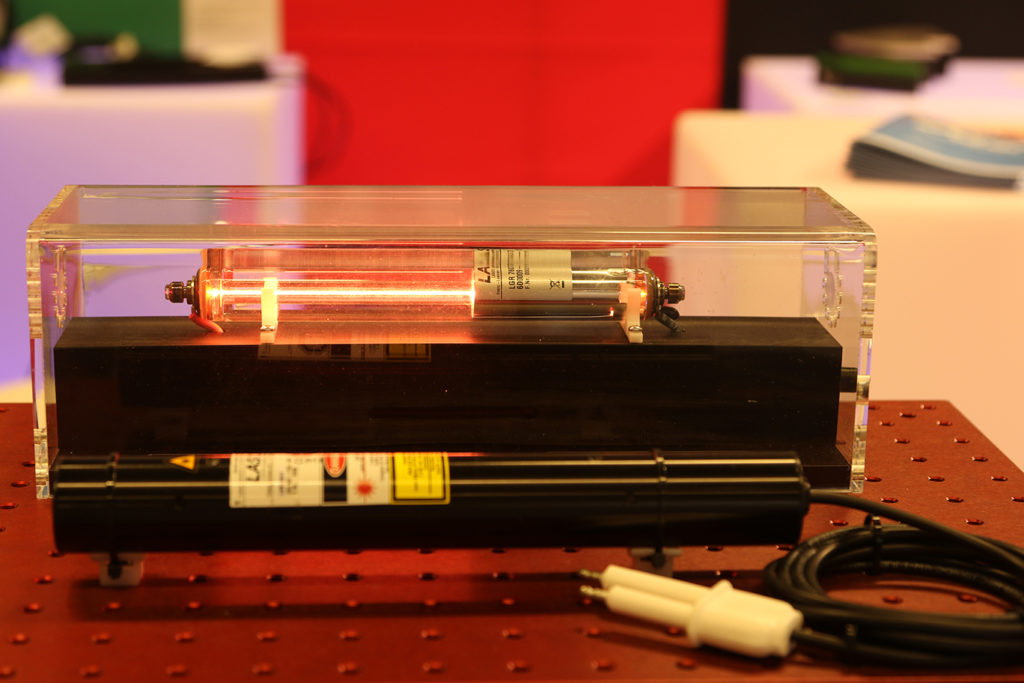