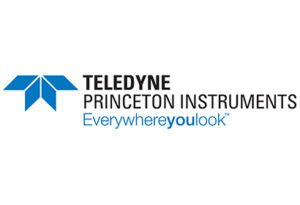 An Introduction to the Newest Generation of Scientific Camera Cooling Technologies

Although a number of cooling technologies (e.g., thermoelectric, cryogenic, Joule-Thomson) have been used in scientific cameras over the years, thermoelectric or Peltier cooling has proven to be the most attractive owing to its maintenance-free and reliable operation. It should also be noted that applications with extremely low light, such as NIR spectroscopy, may benefit from the use of liquid-nitrogen–based cryogenic cooling technologies that chill the sensor beyond -100°C and deliver the lowest levels of dark noise achievable.

This document focuses on the fundamentals of thermoelectric/Peltier-based cooling and also discusses the art and science behind the new ArcTec™ technology utilized in SOPHIA™ (silicon CCD) and NIRvana® (InGaAs FPA) cameras from Princeton Instrument. 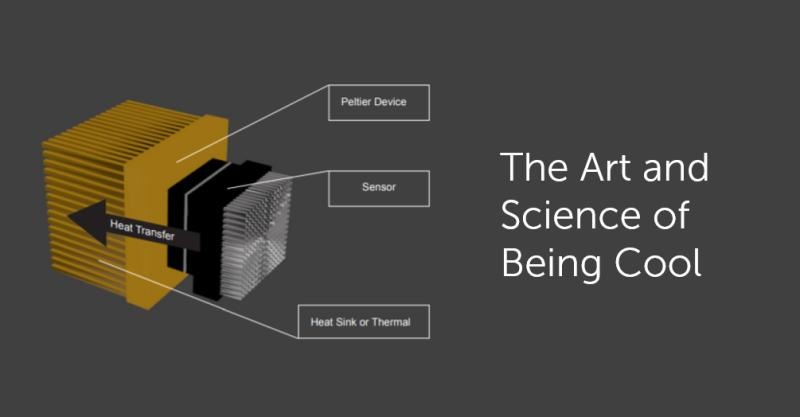